Sony Post-E3 Round Up.

Apologies for the late update for this, and apologies (again) for it being the bare essentials, as I slept through the conference last night...

Sony have revealed that the PlayStation 4 will launch later this year, at a price of £349 in the UK. £80 cheaper than the Xbox One.

There are currently 140 games in development for the PS4, with 100 of these planned to be released within the first year.

The PS4 will be ready when you are, instantly putting you back to where you were in a game when you turned it off.

Sony will not impose any blocks on second hand games, or sharing them with friends. Here is a little video they made (a dig at Xbox, of course):

Am I the only one that feels like it's just trying to look the same as the Xbox One? Of course, this design (and Microsoft's design for the One) has probably been planned for a long time, but I bet Sony are kicking themselves for not showing the console during their first video waaay back. Because then it would have been the other way around, it would have looked like Microsoft copied them. 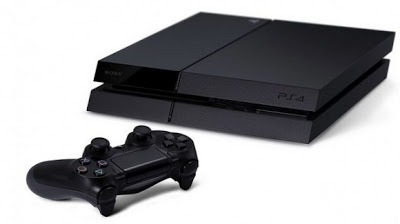 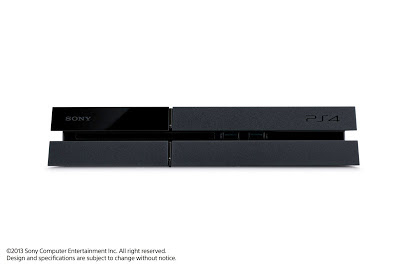 I suppose at least they will match well underneath the TV...

So after all of that, which console are you going for on launch?
We'll still be going for the Xbox One, and then pick up a PS4 later, especially as it appears that Xbox One's launch lineup is a lot more varied, and larger.
Will still definitely pick up a PS4 at some point though.