Also, does anyone else see a hint of Matthew Fox in Aiden?
No? Just me then... 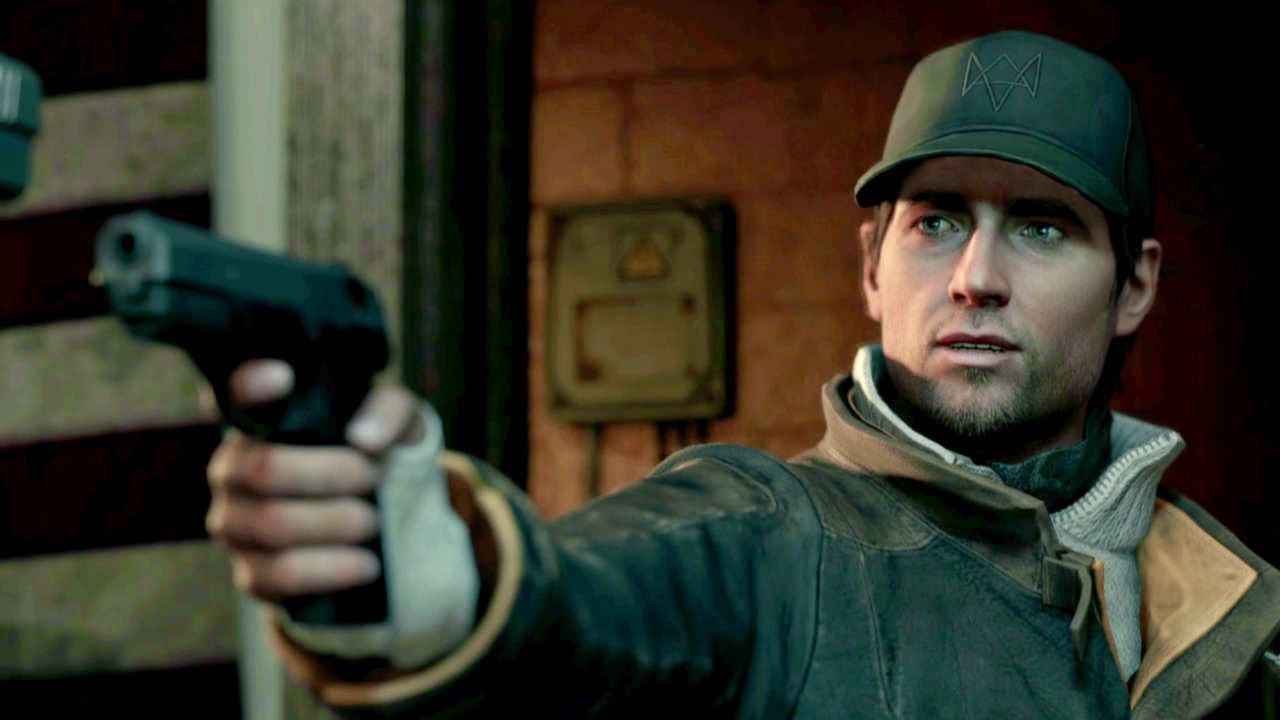 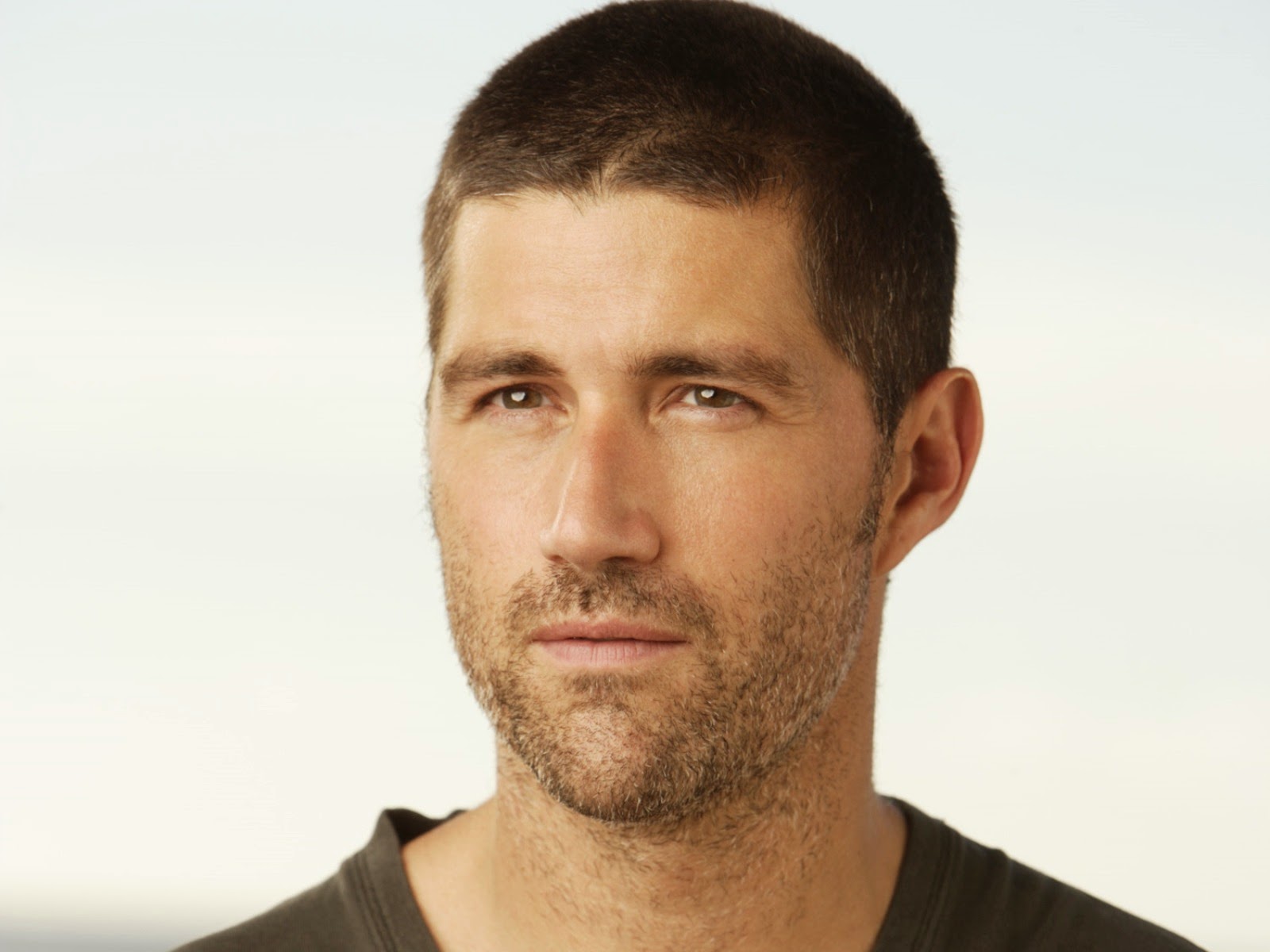 Did you get a copy of Watch_Dogs today?
Have you received any of the limited edition versions?
What are your thoughts?

Let me know in the comments below!

Once again, sorry for my absence, things have been pretty crazy here of late, and I haven't had much time, energy or money, for that matter, to keep things updated and keep having new things to talk about.

Tonight, myself and Allan are going to see X-Men: Days of Future Past. We are super excited about it, and will post a nice big review for you all once we're home.

I'm also going to post my review for Godzilla (which we saw last Friday) tonight too. It's already written, but needs some tweaking before I can post it, and unfortunately I won't have time until later today to do so.

I also have something special for you all!

We received our FIRST, and only (so far), Kickstarter-backed project a few days ago. Cartoon Block Sketches Volume 1 - The Art of Evan Burse! The Kickstarter page, which is obviously finished/fully funded, can be found here, if you want to have a little look, but I'll get a nice post up tonight about that too. I'll give you a little hint though - it's amazing! ;)

I also have a pre-written post about all the things Allan received for his birthday last week, that I haven't yet posted (it's actually saved as a draft on here, rather than just on my laptop - that's how close I was to posting!), as I was awaiting some more photos (some new shots of our collection room) however the camera kept dying and it was taking too long, yada yada yada. So I might actually post that up for you in the next few minutes!