Another quick unboxing for you, our Fable III Limited Collector's Edition, which we actually managed to get signed by all (or at least most of) the team at Lionhead - including Peter Molyneux before he left the company :) 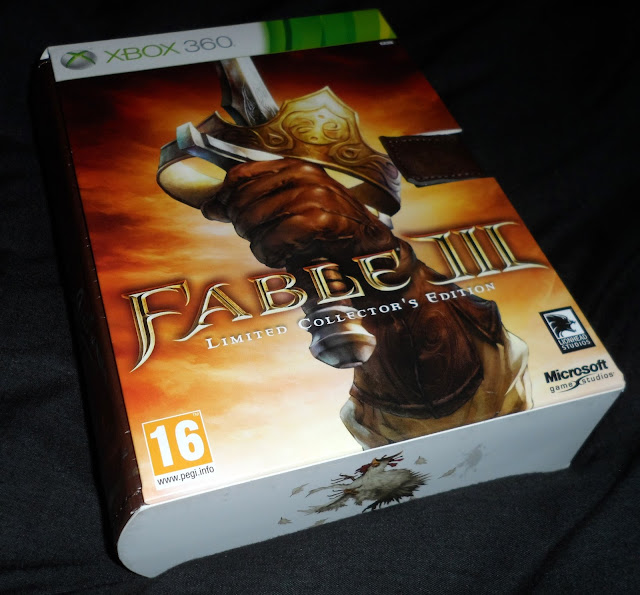 Outside of the edition, with the slipcover still on. 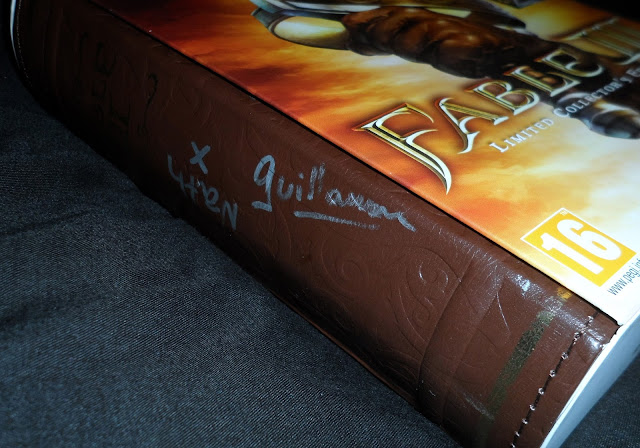 The "book" spine here, with two of the signatures on it. 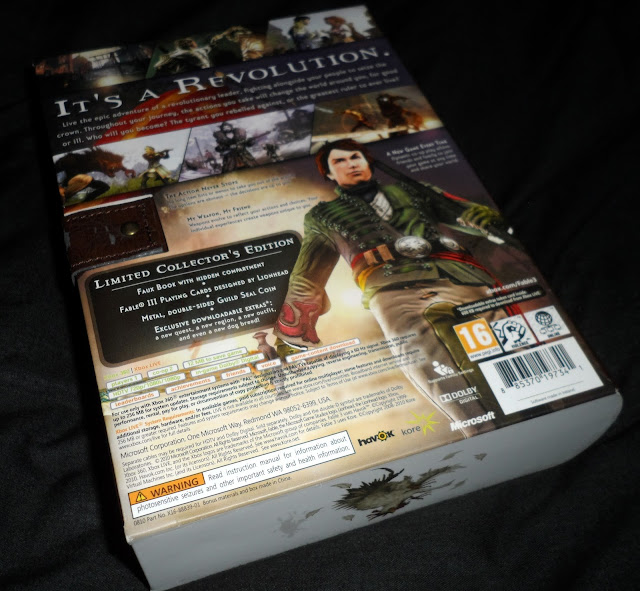 Reverse of the slipcover.

Little messed up chicken on the base, obviously in reference to Chicken Chaser :) 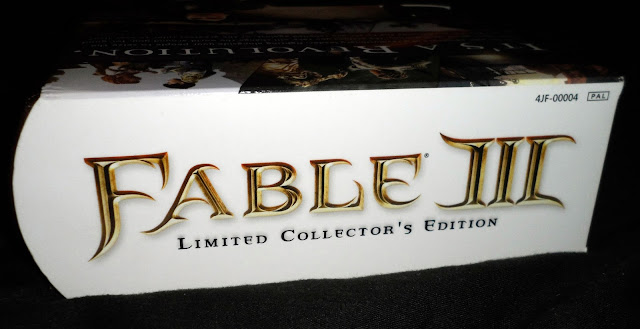 And the top of the slipcover. 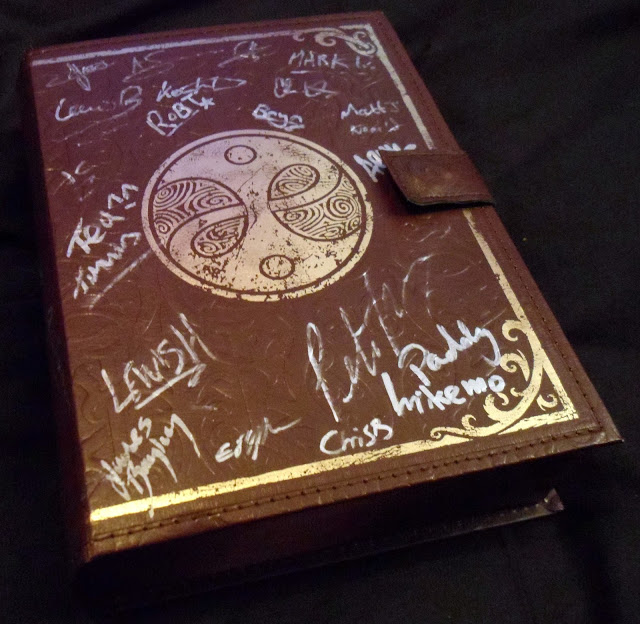 So here we have the main part of the edition, and as you can see there are a lot of signatures on it from the team over at Lionhead :) 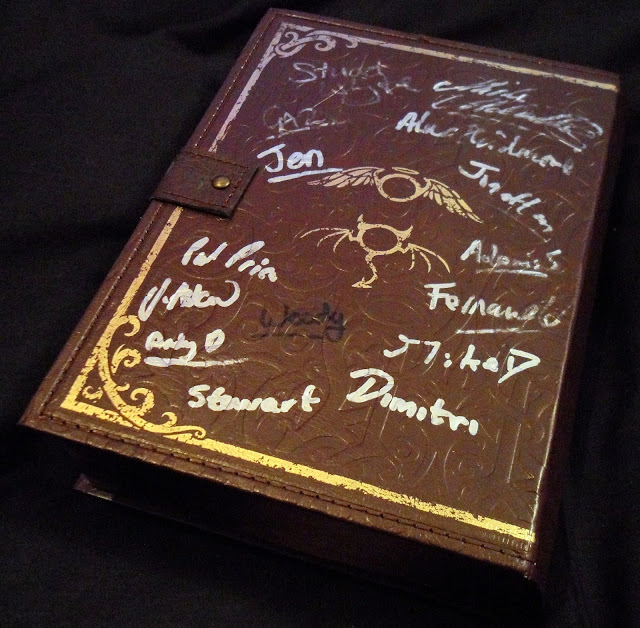 And on the back, there's more, along with one saying "Woody" who used a different colour pen, haha :) 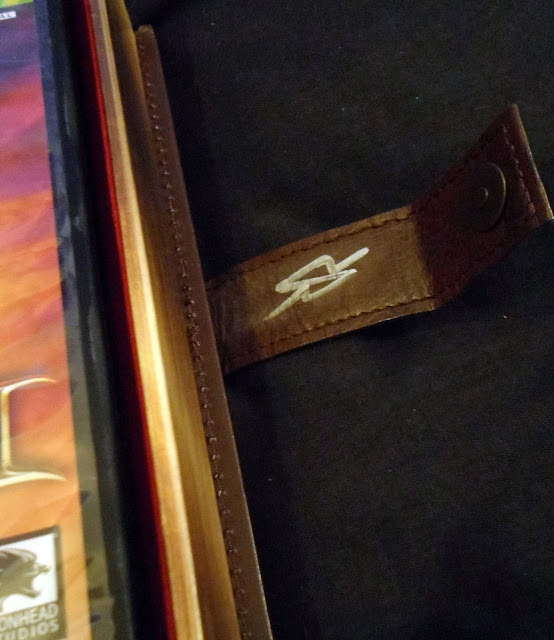 Little hidden one in here. 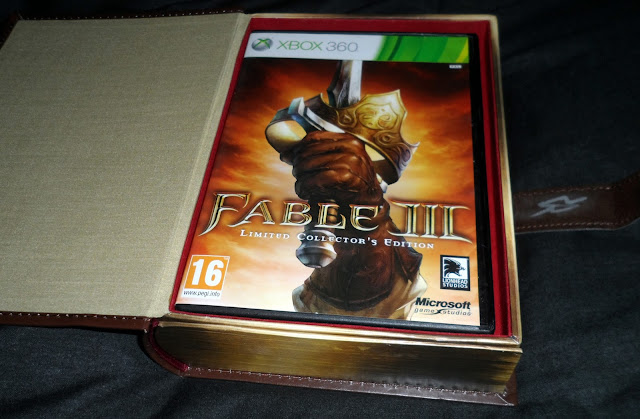 Here's the "book" opened, showing the game inside. 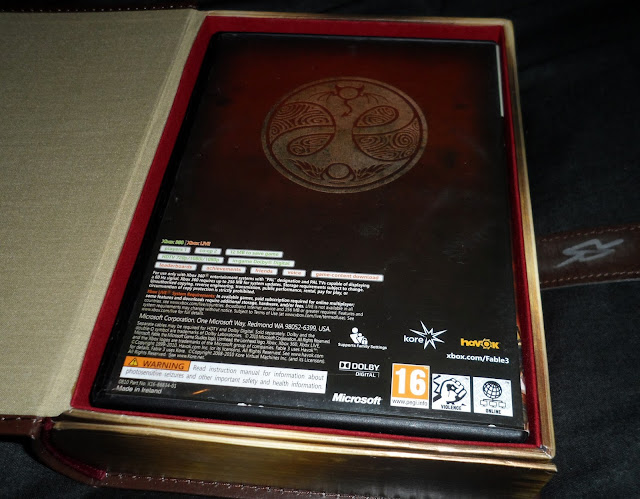 And the reverse of the game case. 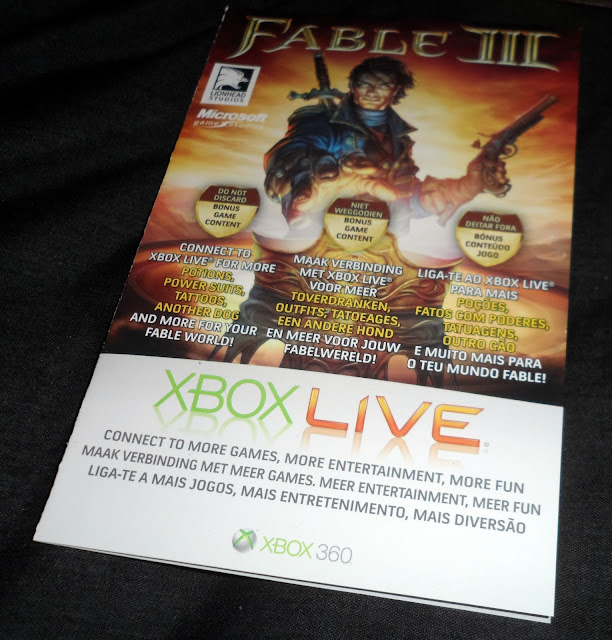 The first of a few DLC cards that came in the edition. 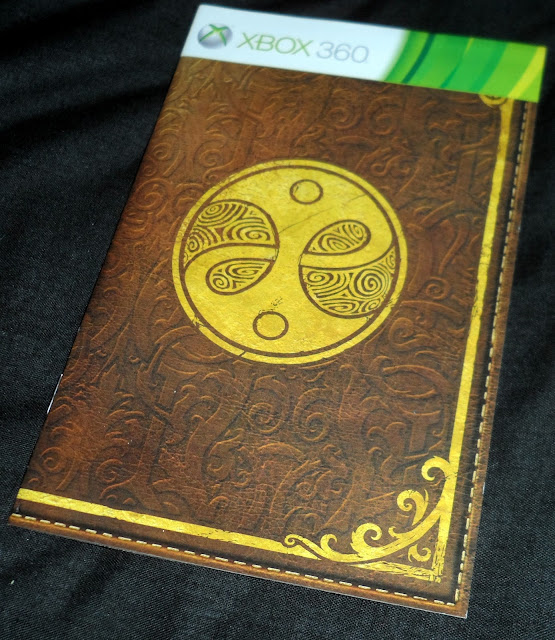 The game manual. A sight that is getting rarer and rarer as time goes on. 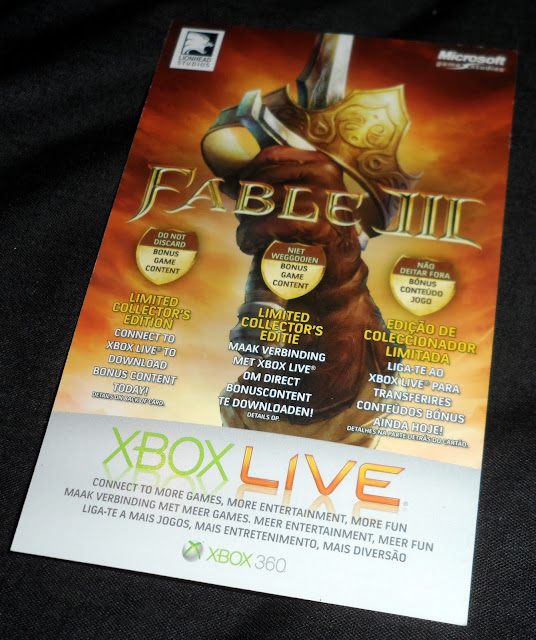 Another DLC card included in the edition. 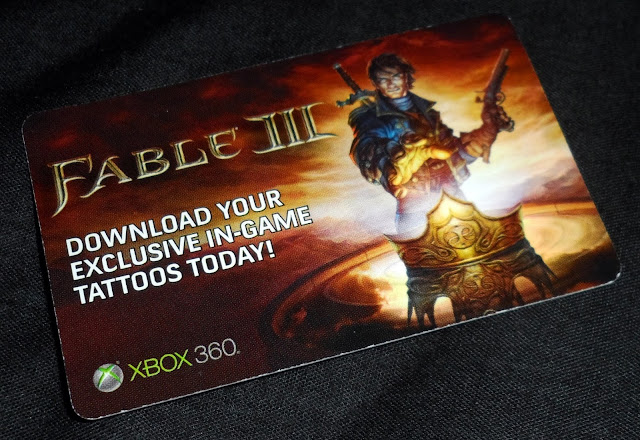 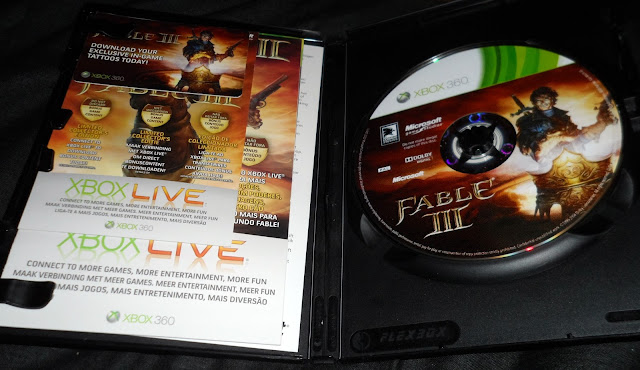 Inside of the game case with the cards and manual all in place. 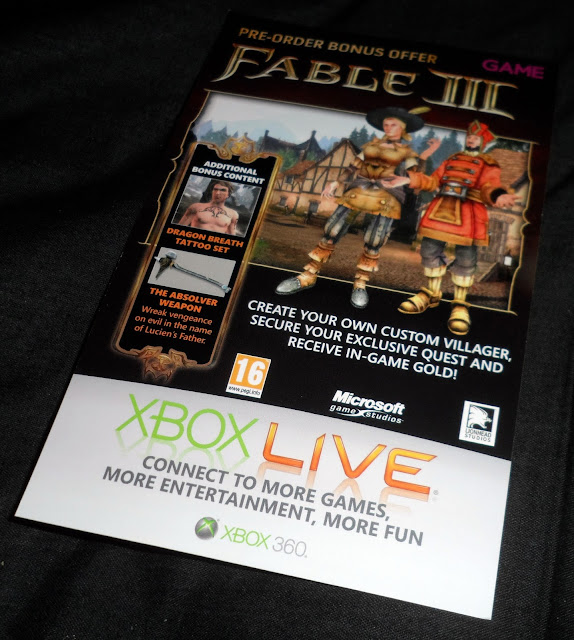 One last piece of DLC we received, however this was a preorder bonus from GAME in the UK. 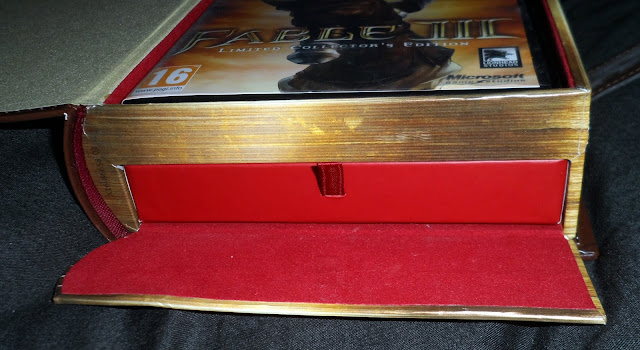 Secret flap on the base of the "book". 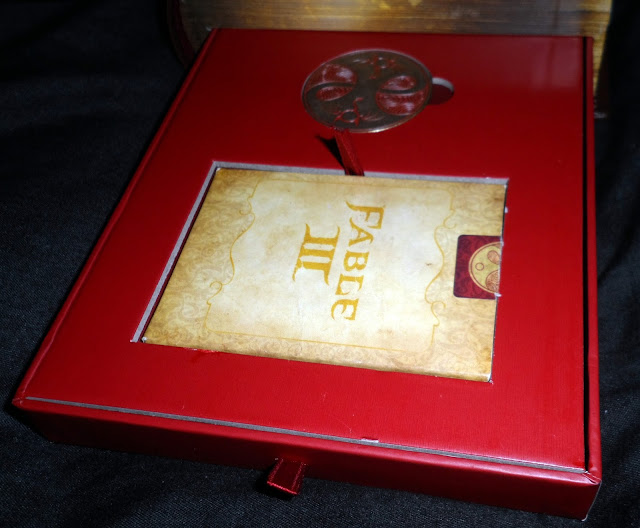 Inside we have a coin, and a little box. 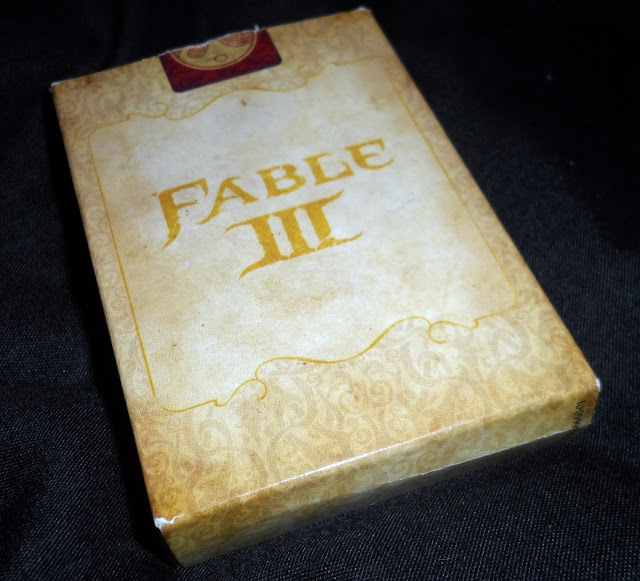 The box is, of course, playing cards! 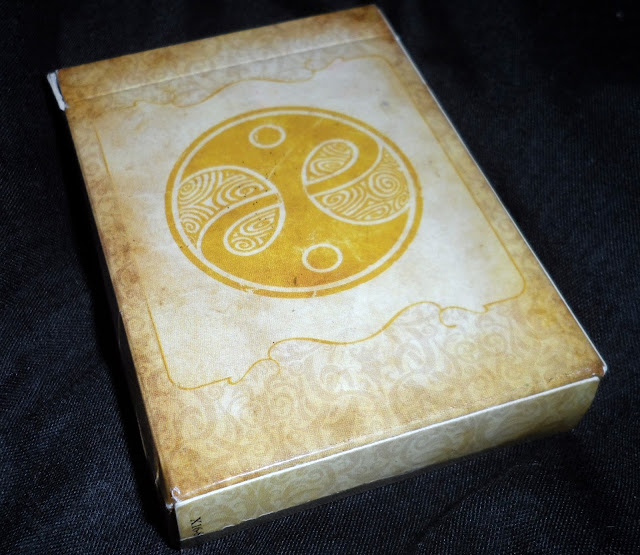 The reverse of the box. 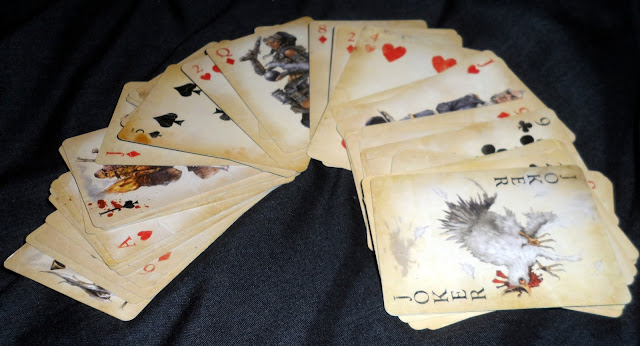 Cards spread out. As you can see, some are decorated with characters. 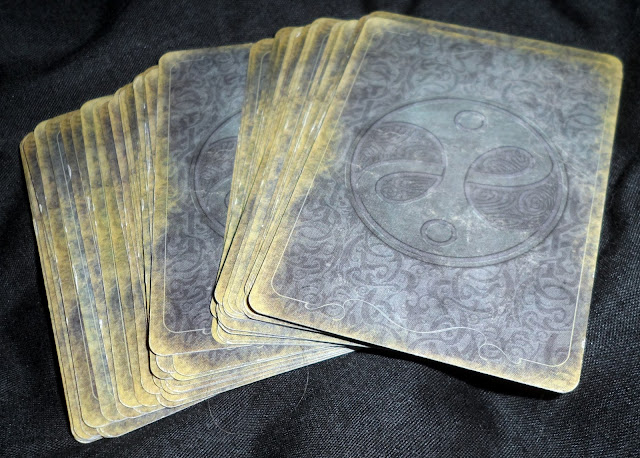 Reverse of the cards. 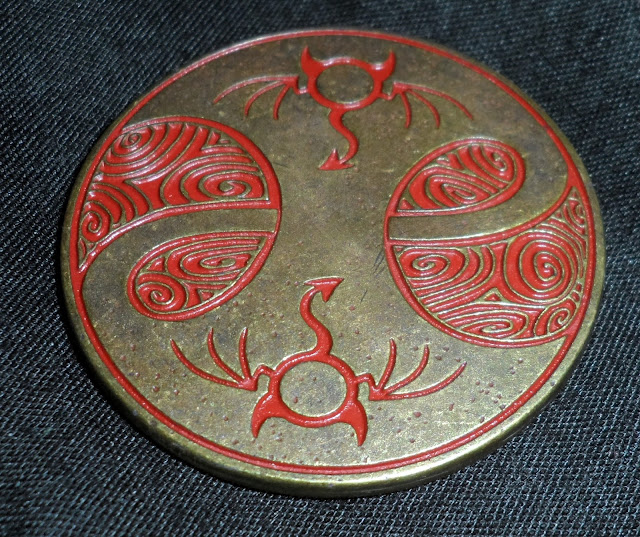 The Evil side of the morality coin. 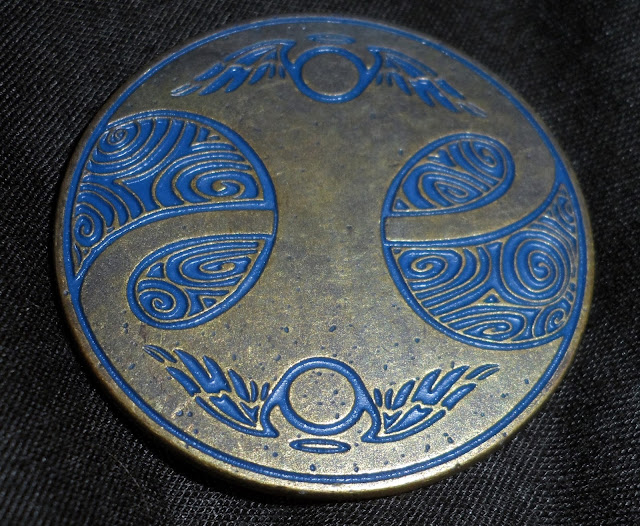 And the Good side. The coin is actually really nice, and has a decent weight to it. 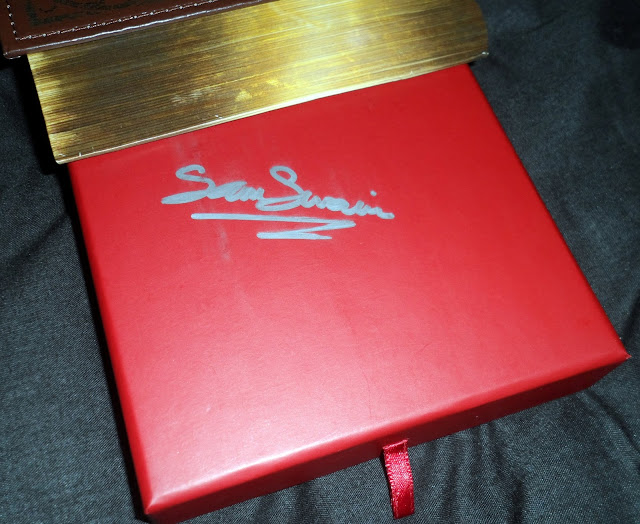 Underneath the pull-out drawer is the last of the signatures! Someone obviously wanted to be crafty and put theirs in a creative spot :)

I really like this edition, and it looks great on display alongside our Fable II CE (the one I've dubbed the Lost Contents Edition, since the CE was altered before release, and much of the content was removed).

Do you have this edition? And/or do you have any cool signed items?
Let us know in the comments below!

Mindshaft Games' Demon with Shotguns is a fun couch-multiplayer arena game, where you and up to three friends can compete - or work...