Asylum Reviews: The Technomancer [Xbox One]. 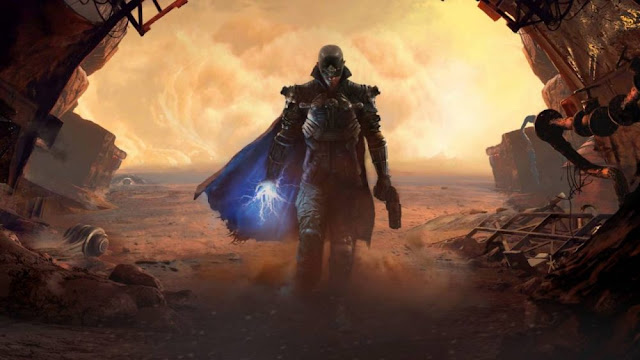 The Technomancer is the follow-up to Spiders' 2013 game, Mars: War Logs. Being someone who has never played that game before, I was a little worried I'd feel lost starting out in this game, but luckily the game seems to be perfectly fine to play as a standalone title (which I imagine many people think it is due to the lack of a link name-wise to its predecessor).

You play as a newbie Technomancer - someone who wields the power of electricity - Zachariah, who the game gives you creative control over his appearance. I did my usual, and had a look through all the other face options, etc. before reverting back to the first one shown since I felt that he looked the best.

The game is set on Mars, 200 years after it was colonized by humans. Different factions are at war with each other, etc. The story is there, it's just not utilised as well as it could have been. At times, the game is reminiscent of Mass Effect and Fallout, with the dialogue options, morality scale and the overall feel of the game, but I'd say not as polished, or deep, story-wise as those. 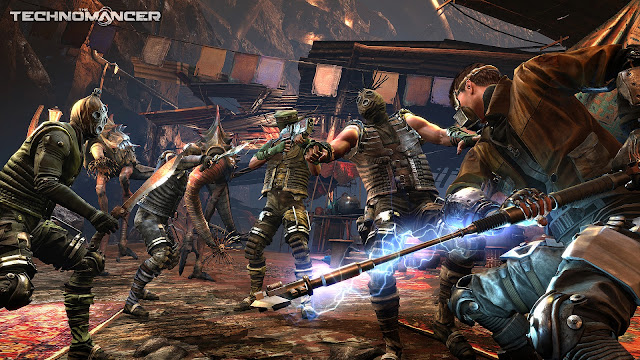 I will say, it's not a bad game. Not at all. The RPG elements of the levelling systems are great, and I really enjoyed the different fighting styles (and the fact that you can switch between them instantly). Crafting and armor upgrades were also done really well, and I enjoyed messing around with what I could do to my weapons (admittedly, mainly my staff) to improve them.

The combat had its issues, such as it sometimes felt a little slow, but that could have purely been my own fault - I tend to be shit at parrying attacks - and I died a helluva lot within the first few hours of playing. It almost felt like Dark Souls, in that "fuck I'm dead again, but I must go on" kinda way. 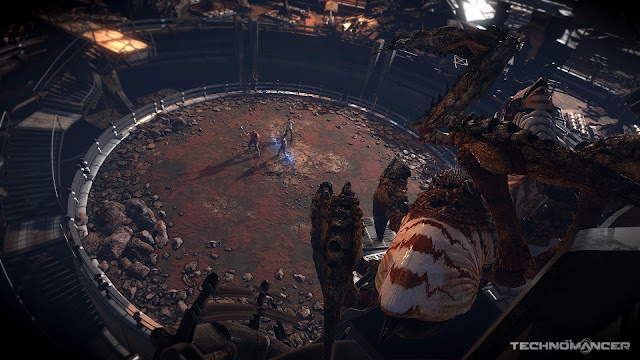 The voice-acting wasn't very good, and lip-synching was poorly done alongside it, so cutscenes with characters felt awkward to watch, but this again was a minor gripe, especially considering the game looks beautiful otherwise, and it's not as though it's being done by a AAA developer with endless budget, so I can forgive it for that.

All in all, the game was enjoyable, albeit frustrating at times, and for RPG fans, this might be right up your alley. And we'd give it a 7/10 :)

What did you think of The Technomancer?
Let us know in the comments below!