A few new things in the Asylum recently, not all pictured yet however. Will be doing a few unboxings over this long Easter weekend :) So make sure to keep an eye out for those!

- For Honor Metalcase [No Game]. 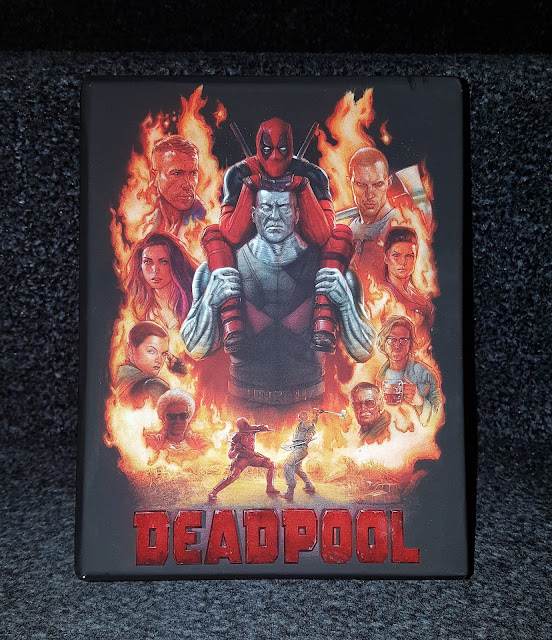 <3 Really happy with the Deadpool Box, although it's missing a disc (factory error) so waiting on an update from Film Arena on that :) Will post once I hear back!

What new stuff have you got lately?
Let us know in the comments below!