The latest release in the DiRT series is now here, and having been the first DiRT game I've played in years, I thoroughly enjoyed it. Career Mode, as the name implies, has you carving out a career for yourself within the Rally circuit. The driving feels smooth, yet realistic - and allows you the option of if you want an easier driving style or a more difficult, realistic feel to tailor the game to your preference.

One amazing new addition to the series is the "Your Stage" tool, which allows you to create custom tracks to race on. Broken into 5 countries: Australia, Spain, Sweden, United States and Wales, each with their own relevant terrains. Two sliders control the length and complexity of the tracks you're creating, making it a much simpler, streamlined process to create tracks than you often see in similar track creators, etc. especially considering how well they turn out once created (as opposed to looking like a mangled Frankenstein's monster of a track). 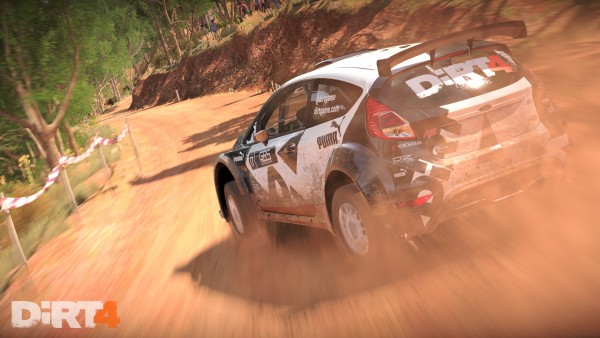 Of course, there's also a Multiplayer mode, but given my lack of experience of these games over the past few years, I've avoided this so far through fear of being completely and utterly humiliated.

I was a big fan of racing games, particularly when I was younger and had to rely on what little games my Uncle Jim had for his PS2. I played through the same few a lot, and even after being out of action in terms of car games of late (bar NFS: Most Wanted a few years back, and that didn't exactly go as great as I'd hoped), I didn't feel like the game was shaming me with its tutorials, nor did I feel like there was an insane learning curve to master - it just felt right. Granted, I did struggle on a few tracks, but this didn't feel frustrating, nor did it make me want to give up. It was enjoyable, a fun challenge, and definitely one that I'll be coming back to repeatedly. 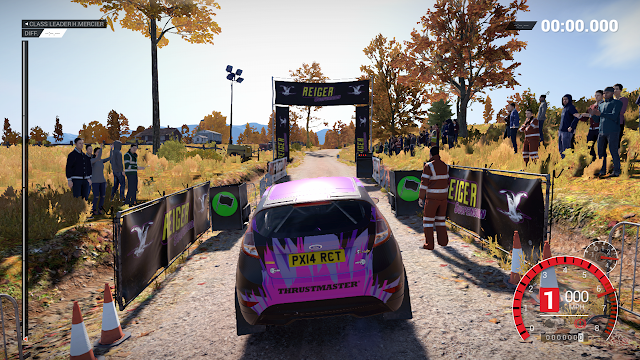 Have you played DiRT 4? What did you think about it?
Let us know in the comments below!