Developed by People Can Fly and Epic Games, Fortnite is a fun online co-op survival game, with a lot of building elements. With hordes of zombies - known as husks - zapping into existence dangerously close to things you'd rather not have destroyed, you must build to protect, utilizing all of the world's resources.

You can destroy just about anything you see, from trees (big and small) to rocks, mine-carts, cars and buildings, gaining the scrap wood, metal and brick from them to then build your own forts - fully equipped with floor spikes, ceiling zappers and wall darts to keep those husks at bay. 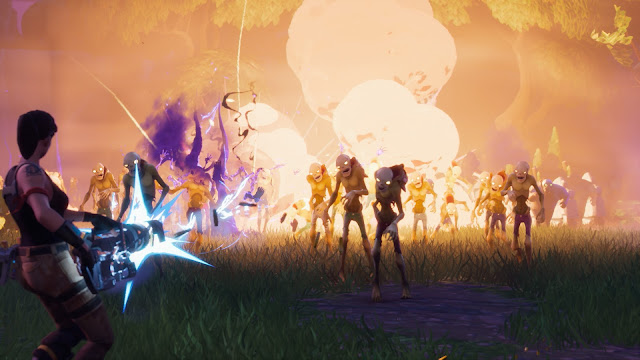 I loved planning the layout of my forts to see what creative ways I could use to drive them down a particular route, leading them to their deaths. This element would be way more fun with friends, but right now I'm sadly the only one of my friends (bar Allan, but we have to take turns, so...) playing, so I end up just lumped in with randoms, and that can sadly be hit or miss. Sometimes you'll be matched with some like-minded players who just want to get straight to it, planning and building the defences. Other times you'll end up with someone who just disappears for the entire match, or you'll get someone who just builds and builds and builds, completely disregarding any "Don't Overbuild" warnings on certain levels, costing you your bonus. I'm definitely the builder when I play, whereas Allan is the fighter, mowing down all the husks he can get. 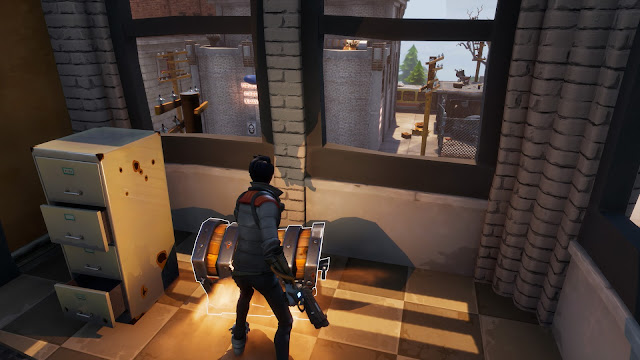 Placed randomly around the world, you can find chests that you can unlock to score some great loot - which can be a huge help, especially when you don't have very much to begin with. These are highlighted by a twinkly, angelic sound which you can check out in a video here (Credit: Ratchet). You also unlock chests at the end of each level, the tier/level of which corresponds to how well you did in that level, or how many tasks you completed in it.

There's a huge trading card style element to the game also, with various loot drops being character cards of different variations. There are Hero Cards, which are the characters you can play as, who come in four classes: Soldier, Constructor, Ninja and Outlander. The Soldiers are the heroes with fairly well rounded stats, and their offense is more ranged than the other classes. Constructors are the ones for building the best forts, with added bonuses. Ninjas are your up close and personal heroes, who deal more in melee combat but have the speed and agility to give them the upper hand. And then we have the Outlanders, who are the gatherers of the group - with the best ability and perks to gain the best resources from the environment. There are also Survivor Cards which you can use to build up your Squads, weapon schematics that allow you to build weapons and traps (and you are only able to do this once you own the card of this type, etc). It feels quite hard to explain, in all honesty, but it works. 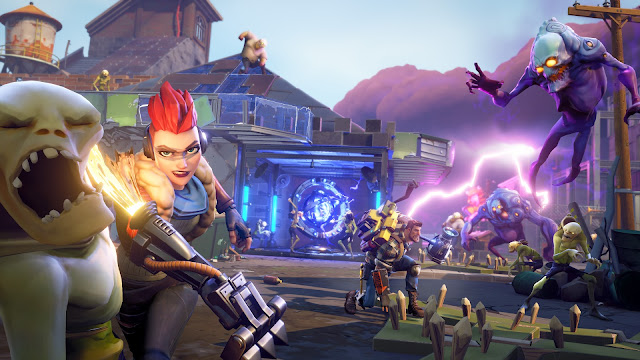 The game is still in Early Access (and is due to go Free to Play come 2018, when it gets its full release) so things are constantly being tweaked for improvements, so I will more than likely come back and re-review this later.

In the end, we give Fortnite (in it's current state) a 7.5/10. It's a fun time, especially if you have friends to play it with!

Have you played Fortnite? What are your thoughts on it?
Let us know in the comments below!