This past week's deliveries have been quite heavily bluray filled, with only two games arriving. Of the blurays, it's been pretty heavily Suspiria filled! We seem to be getting a lot of Suspiria editions in the Asylum now, as along with the ones below (one of them being a replacement for one we got earlier in the month that arrived completely snapped in half!), we have the Suspiria 40th Anniversary Edition from Germany, and the UK Suspiria slipcase version. Definitely want to try and get the third variant of the HiDefNinja Suspiria so that we have the full set, and then will of course need to track down all three Tenebrae Fullslips from HDN also :) 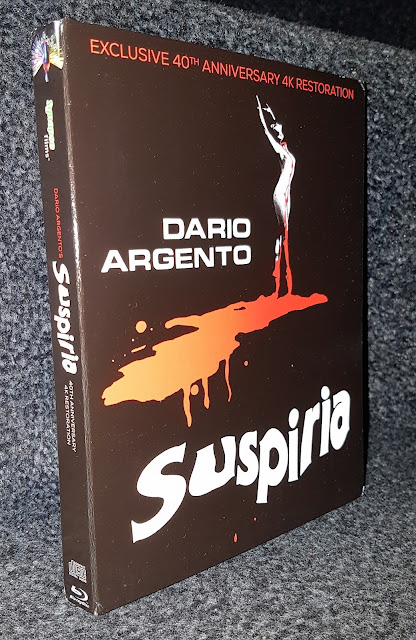 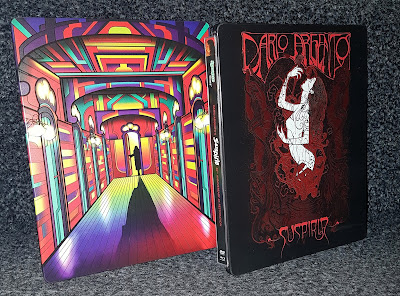 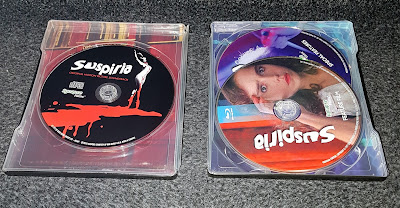 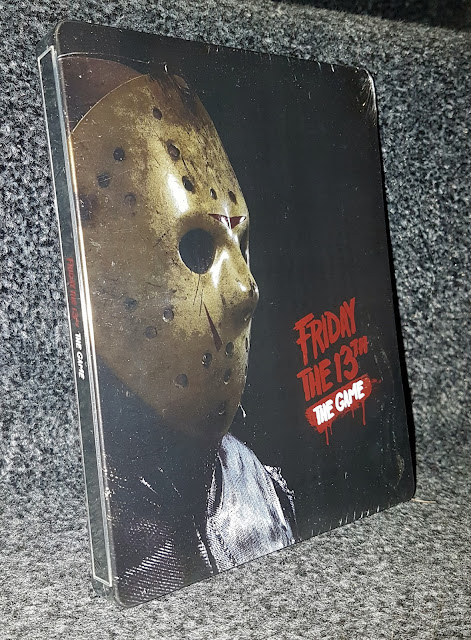 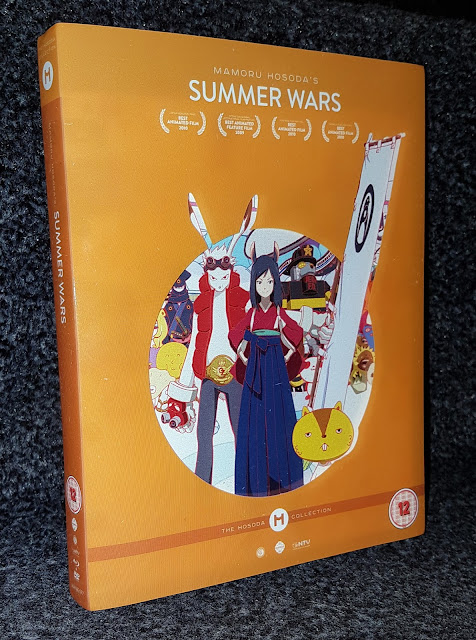 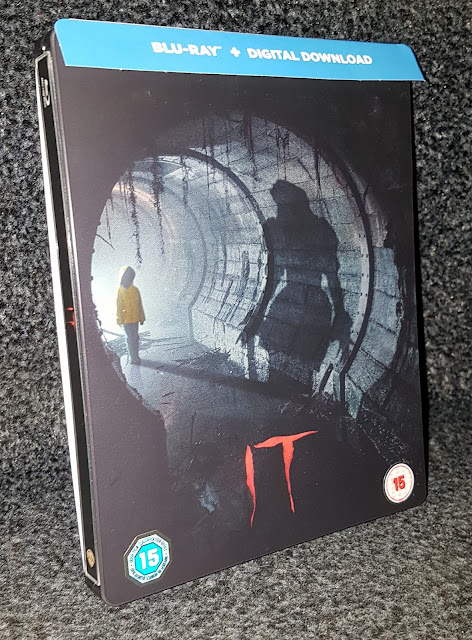 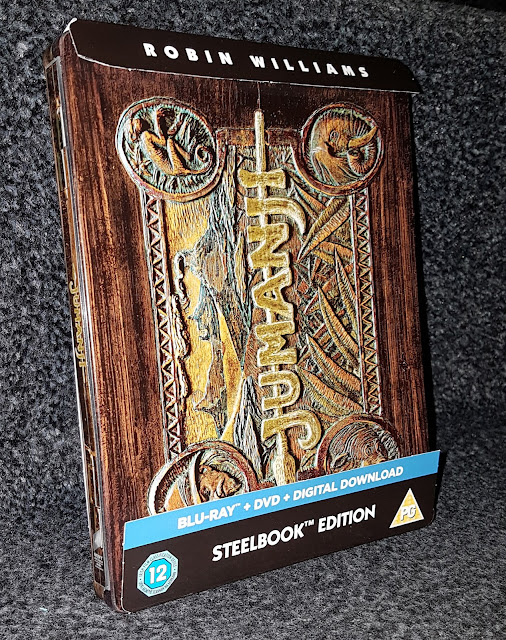 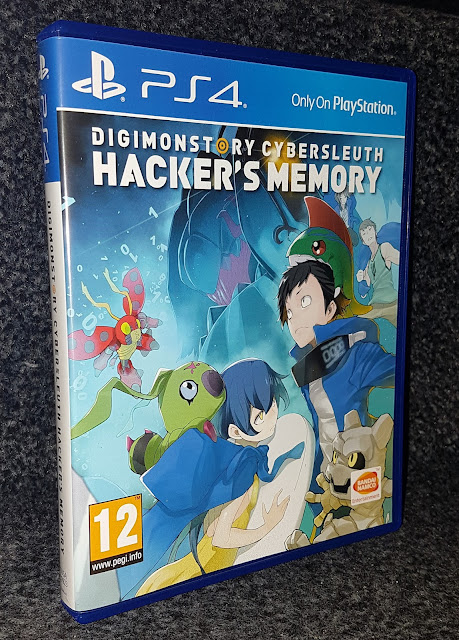 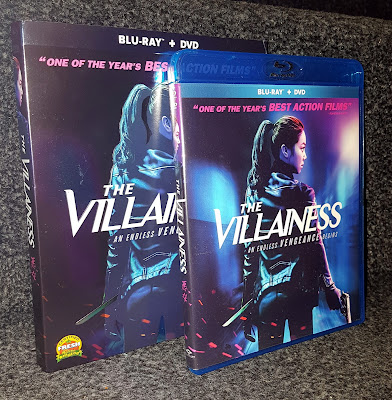 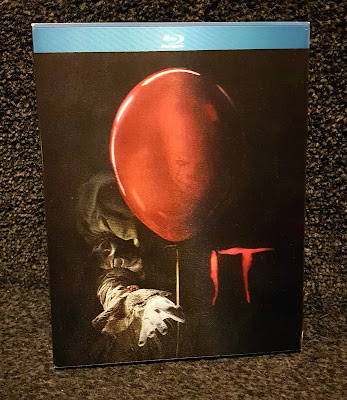 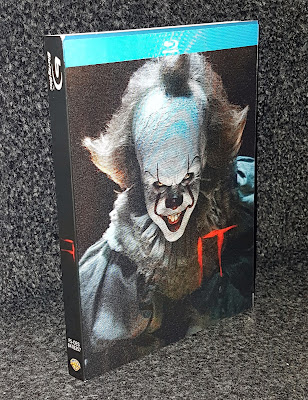 Apologies for how bad some of the photos are. Hoping to get a really good camera and set up soon for this purpose (and hoping to get a video camera shortly afterwards to get YouTube back up and running!).

On Wednesday, as shown above, we finally received the Kickstarter reward for Friday the 13th: The Game. It was a little disappointing to say the least. The box (which we had to pay £16.95 in customs charges to even receive), contained only the Steelbook (no signed slipcover until a later date), a tiny magnet, a sticker, and a poster. So almost £17 in charges, when I still have a package for the slipcover to be delivered, as well as the Artbook and Soundtrack CD. I will be so annoyed if those all get hit with customs, too. Especially as we've waited this long for the stuff, considering the game came out months ago. I understand that everyone who backed the Kickstarter (for a copy of the game, at least) got a digital copy to tide us over, which they didn't have to do (and was issued as apology for the wait for Backer Rewards), but it just seems like all Kickstarter projects end up being a huge f*cking disappointment in the end. We paid over £300 for this reward, and right now we just feel so let down. We still have a few outstanding Kickstarters (ie: ones we've already backed, but rewards are yet to be shipped), but aside from those, I think we're really gonna have to think harder about what we want to support (and how much we want to pledge) in future, as most things just don't seem to end up being worth it.

What are your thoughts on Kickstarter projects? What new stuff have you received this week?
Let us know in the comments below!