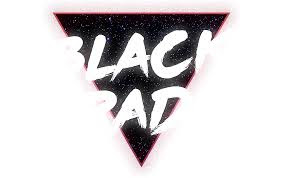 Developed by Fantastico Studios and published by Digerati Distribution, Black Paradox is a new pixel-art, rogue-lite, side-scrolling shoot 'em up with a fantastic Synth-Wave soundtrack. Like a lot of rogue-lites, Black Paradox describes itself as "fast-paced". Yeah, you can call it that if you like, but instead I'll call it what it really is... an insanely quick bullet-hell nightmare. Now, that's not to say that the game itself is a nightmare in a derogatory way, no. It's a nightmare in that you will die. A lot. You'll die quicker than you thought possible, repeatedly.

You play as the titular Black Paradox, a bounty hunter with the ability to manipulate the energy within a black hole and use that to travel through time. To succeed in your quest you must go up against an evil organisation known as the Hellraisers and defeat all seven of their bosses. Levels are procedurally generated, and whilst the enemies are the same each time, they are dispersed throughout the level in a randomised order, keeping things fresh each run. 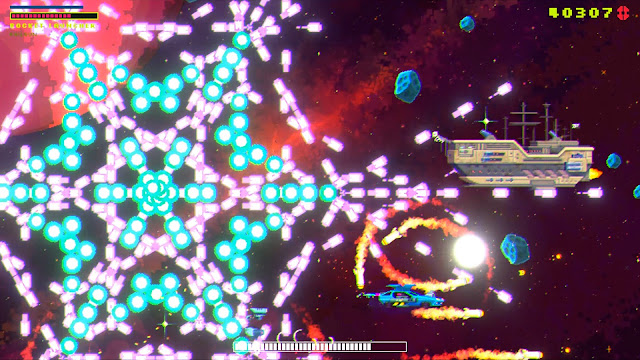 The bright 80's styling is something I'm usually always happy to see in games and this is no exception. The glowing neon bullets contrast well against the darker sky backgrounds which makes things really pretty to look at, and it makes projectiles much easier to see; a bonus if you find you're in a tight spot. Additionally, you're in a DeLorean!

Weapon drops, as with most games in this vein, can entirely make or break your run. You can hold two weapons at a time, switching between them easily, and swapping them out after defeating bosses (and gaining some power ups in the process). It's common to see yourself start a run and get hit with a shitty gun or two and dying super fast, or land a great gun at the start and find yourself gliding through the game with ease. 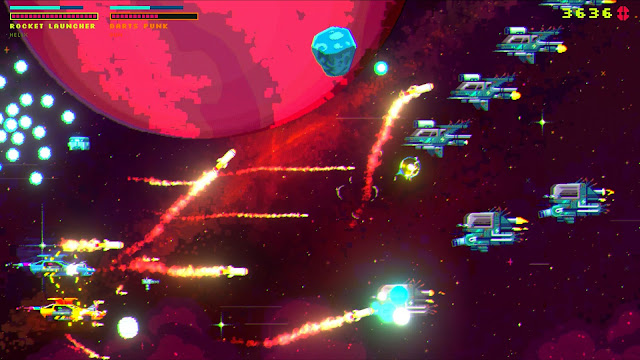 Gameplay is fast, and feels responsive. Health is displayed in the top-left, alowing you to monitor your status, with the small blue bar above it serving as a pointer for when your special ability is functional. This special ability allows you to summon an additional ship, titled Black Paradox, to do further damage against the enemy.

Things can feel fairly repetitive due to the enemies being pretty samey, and with the standard rogue-lite formula being followed, you might find yourself feeling bored at times. 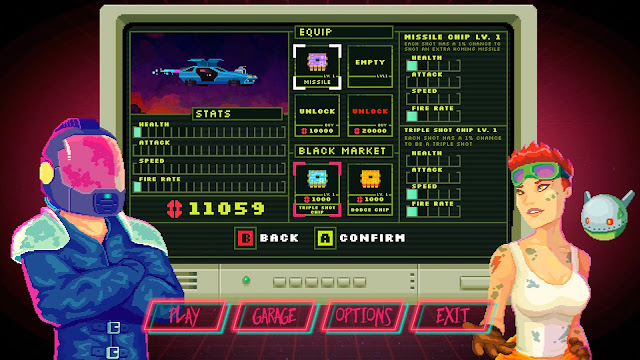 In the end, we decided to give Black Paradox the Collecting Asylum rating of 7/10.