Black Forest Games' new release, Fade to Silence, is a brutal  survival game set in a post-apocalyptic open-world. You play as Ash, a survivor who sets up base camp with his daughter, Alice, where you can bring other survivors to join you. Two game modes are available to you from the get-go, the standard permadeath Survival experience and a toned-down, more relaxed Creative mode. Sadly, achievements are not able to be earned in Creative but learning the ropes in Creative can be a good thing before doing a Survival run. So it is entirely up to you which option you go for. 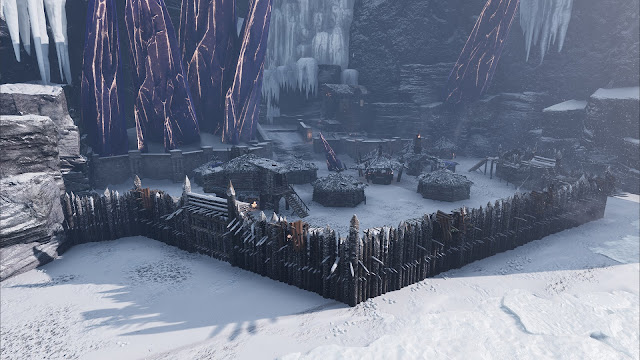 Surviving takes a whole lot of stuff in Fade to Silence, adding a panicky realness to your journey. You'll need to keep an eye on your health and stamina meters, as well as keeping your energy levels, hunger and temperature in check. Sometimes this is all easier said than done, particularly if you're caught out unprepared for whatever the wilderness throws at you.

The harsh weather will often prove to be your biggest enemy, requiring you to keep warm in the wintery climate. Bear this in mind before you set out from camp, be that to capture outposts or hunt for food. There's a repetitiveness to most of what you'll find yourself doing when expanding across the map. Outposts were fine the first few times - it's a fairly commonplace practise now so seeing it pop up in everything can be quite taxing and takes a lot of the fun and intrigue away. 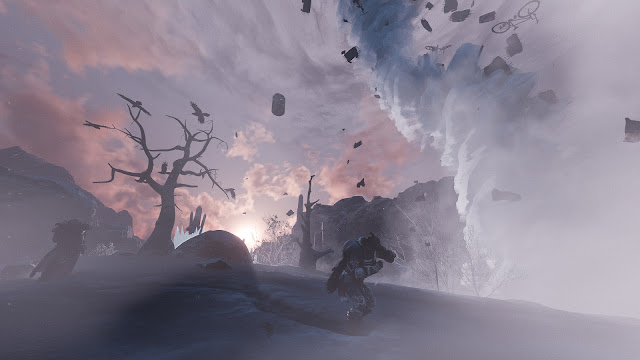 Movement can feel slow at times, with combat having a sluggish pace, compounded by framerate drops. This unfortunately sucks a lot of the fun out of fighting. Enemies consist of creatures possessed by an entity known as the Inner Voice. You need to clear out these creatures from all of the areas, whilst scavenging for supplies to stock and improve your camp. Firewood is the main thing you will be out hunting for, as this is necessary to keep the fires burning and your temperature up.

You can take people out from your camp to serve some assistance, such as by collecting chopped firewood to keep a decent supply, however do so at your own risk as they can be killed. Having more survivors helps when building up your base camp, so you definitely want to avoid getting them killed unnecessarily. Each survivor has their own set of skills that will allow you to judge what they would be best suited to, but for the most part I found that I'd rather just leave them all behind to ensure their safety. As the game progresses, and your camp grows, characters will start to interact with you more, giving you a little bit more information into who they are and what's been going on with them. 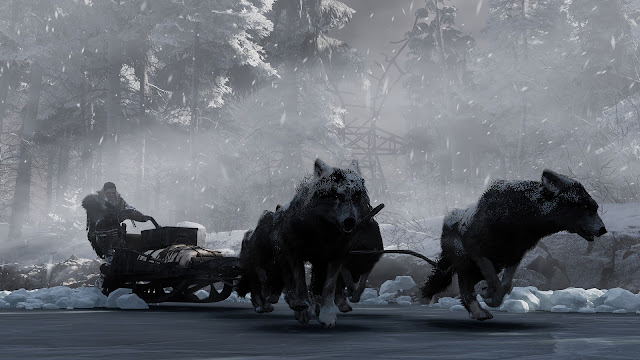 Overall, Fade to Silence felt more of a chore to play than an exciting game I looked forward to getting back to. The interesting and dynamic weather system was great, and there's definitely a good foundation here but the game just was not fleshed out enough for our liking, especially given the myriad of other survival games out there. A lacklustre story further impacted our enjoyment, and left us wishing that more had been included.

In the end, we decided to give Fade to Silence the Collecting Asylum rating of 5/10.