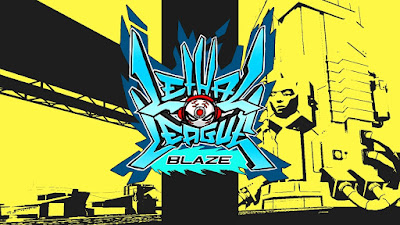 We're always on the lookout for fun, competitive local multiplayer games that we can go head to head in. Even moreso if it's a game that has 4-player support, where we can let the kids join in too. Lethal League Blaze, from the fantastic minds at Team Reptile, delivers. 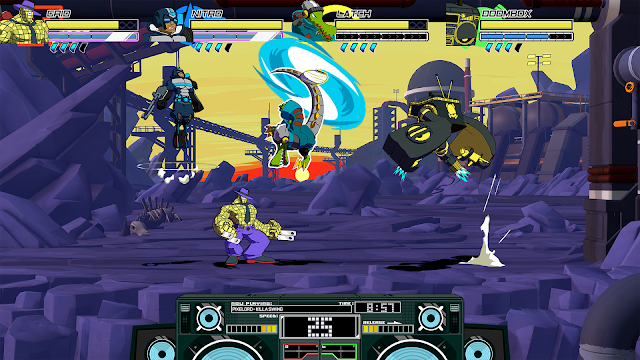 The art style is gorgeous and funky, and absolutely everything on screen pops with beautiful vivid colours. Character design is varied and interesting, with a wide array of playable characters that you can choose from. Some of the characters stood out to us more than others, but mostly you'll find its personal preference who you'll veer towards. Luckily, with both kids wanting to pick the same character every now and then, you can have alternate colour patterns and unlockable costumes to distinguish. Characters play differently to each other, so perfecting how to play can be quite difficult.

The story mode itself was quite weak when compared to everything else, but still enjoyable. The story, which focuses on a Lethal League squad competing in what is now classed as an illegal sport, feels rushed and shoehorned in. 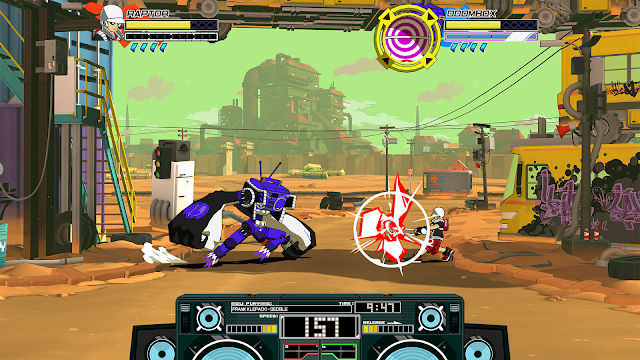 It's fast paced and very different to most sports-style games, so suits the multiplayer aspect well. Online multiplayer is an option too, which really opens up the replayability. Aside from multiplayer and Story Mode, there's also an arcade mode which sees you go up against character after character. We found that often this would feel quite easy and laidback up until you go head to head with yourself - then things get a tad more tricky. For the most part though, things seem to be almost too easy. Settings can be customised to your preference, giving you the option of ramping up the difficulty. This is a well thought out feature that allows some decent practise.

Special moves add another layer to things, with every character having their own to mix things up, as you watch the ball fly faster and faster, with only the last person to touch it having immunity. It can be a wild, frenzied mess when the ball is going so fast, but this just enhances the fun and laughter, especially with four players. The sheer speed of things ensures that things stay fair, as the unpredictability gives everyone a chance. 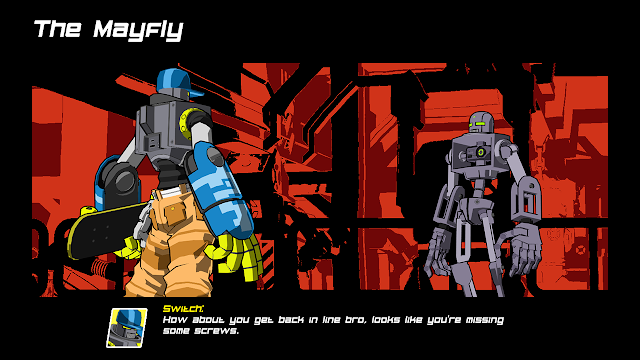 In the end we decided to give Lethal League Blaze the Collecting Asylum rating of 8.5/10.

Have you played LLB yet? What did you think of it?
Let us know in the comments below!