Four Fats' Blackmoor 2: The Traitor King takes place three years after the events of Blackmoor: Duberry's Quest. If you missed the original, fear not, as the game's introduction will bring you up to speed. You, and a group of heroes are tasked with clearing all locations of any enemies. It's not too deep, after all this was originally a mobile game, but it works brilliantly on Switch.

You can play alone, or with up to three friends online co-op in the main story mode. There is also a PVP mode as well as a dungeon building mode where you can create all manner of dungeons to unleash upon the world. The simple structuring of the game makes it easy to dive right in, and the game modes on offer give a great deal of choice to people who like to to switch things up a bit. 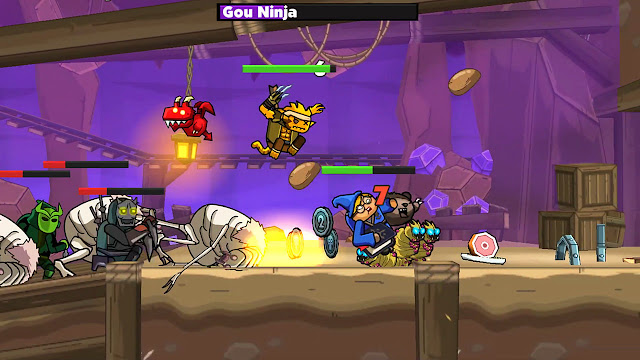 There's a bunch of different playable characters to choose from, with further options available to unlock as you play. The combat styles between characters changes, and they have differing choices of weapons and abilities. It's fun to work your way through each character and find your favourite.

Art style is great, with diverse, interesting character designs. Some environments look a little off, but for the most part everything looks really well done. The style is very reminiscent of The Behemoth's Battleblock Theater or Massive Monster's The Adventure Pals and it really works well with this type of game. Sound design was very strong, with a few fantastic tracks that really stood out. 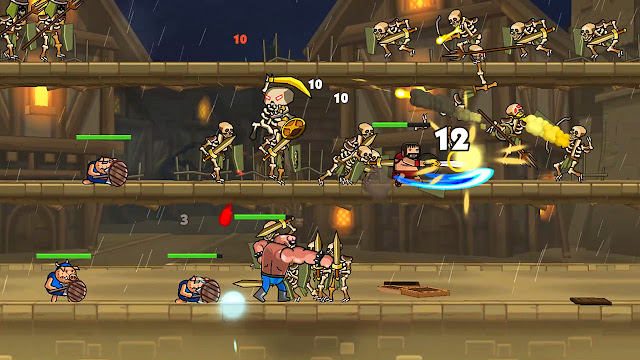 There's plenty to do in Blackmoor 2, with tonnes of side-quests, unlockables and as previously mentioned there's always the dungeon building mode to keep you coming back for more. Quest types are varied, and the enemies have distinct fighting styles so you can improve how you take them down as you learn.

We had a lot of fun with Blackmoor 2, but we'd definitely recommend it most when playing with friends. There's a fairly harsh difficulty curve that makes it feel like the game was developed with the co-op aspect predominantly in mind. Some bosses felt nigh on impossible to take down alone, but became much more manageable with a friend, so if that's the deciding factor in you jumping in, bear that in mind. However, at just £3.99 on Nintendo Switch, it's definitely well worth the price. 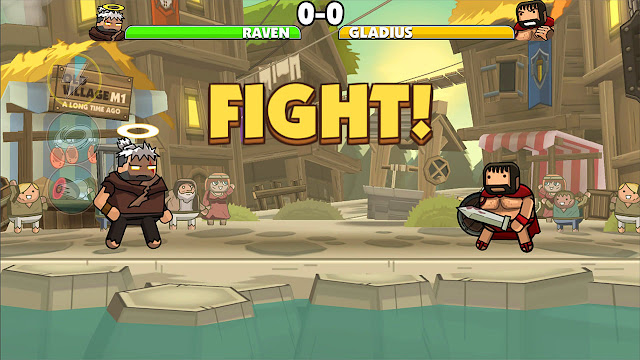 In the end, we decided to give Blackmoor 2: The Traitor King the Collecting Asylum rating of 7.5/10. 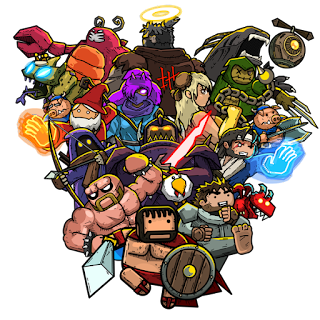 Thanks to Four Fats for the Blackmoor 2: The Traitor King Switch review code!
at January 31, 2020