Ice-Pick Lodge's Pathologic 2 is a narrative driven game set in a bleak rural town during a plague outbreak. It is a full-scale reimagining of the original game, by building on top of the premise of the original but adding so much more to it. You play as Artemy Burakh, a surgeon brought in after the local healer's death, and you have just 12 days to do what you can to help.

Early on you'll find yourself confused, walking around talking to NPCs to try to find out what's going on. Choices you make, whether making them consciously or by simply running out of time for particular tasks, will have an affect on things. With only 12 days, there's no way to save everyone, so it's up to you to prioritise and figure out the best course of action. Gameplay like this is usually always a big pull for me. It gets me hooked trying to get to the bottom of things, and the limited time nature has the stress and adrenaline going as I desperately try to beat the clock. 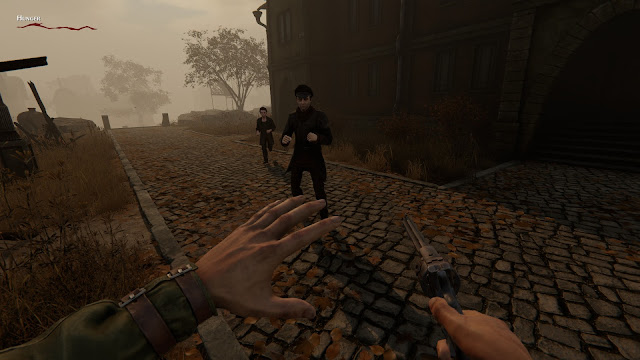 Combat is basic and slow which can leave you feeling vulnerable during fights, particularly if a few people gang up on you at once. Weapons help to shift the odds in your favour, but ammo is scarce and melee weapons are damaged with use. You have a reputation throughout all of the districts of Town-on-Gorkhon, and helping citizens will increase your standing amongst the locals. Of course, failing to do things on time, or fighting/killing people will affect your reputation too, often leading to citizens of a particular area attacking you on sight if it gets too low.

I came across frequent frame-rate drops on Xbox One whilst playing, which was often frustrating as it would lead to me taking avoidable damage. If you can manage to avoid large groups of enemies, this helps with the frame-rate a little, but for all this is designed to be a difficult game filled with frustration, that wasn't part of it. You need to plan ahead for most things, such as ensuring you have enough clean water and access to food and a bed, as your own survival is just as integral to the game as figuring everything else out. So avoiding groups of enemies just became another part of my planning, where able. 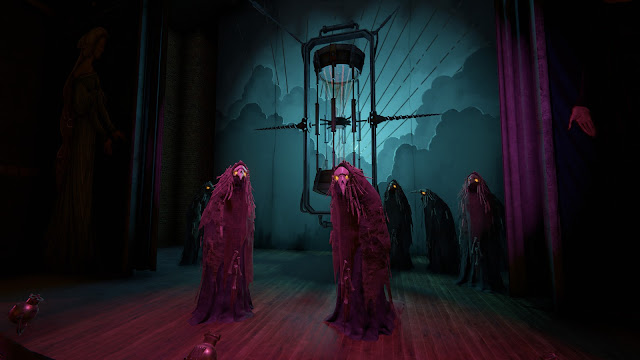 Character designs are varied and interesting, and interacting with them allow you to see them close up and in greater detail. Conversations will allow you to discover new information, such as tasks to complete or areas of interest. Certain types of character have different purposes too, with the creepy bird-faced people giving advice and info, to big lumpy Ferrymen that can transport you via boat for the price of some 'fingernails'.

The art design in general, whilst interesting in its grim appearance, suffered a few times from a clash between detailed characters and plain, almost textureless backgrounds that would finally pop in afterwards. Sound design was eerie and left me feeling deeply unsettled at times, which adds to the bleak atmosphere and total helplessness. 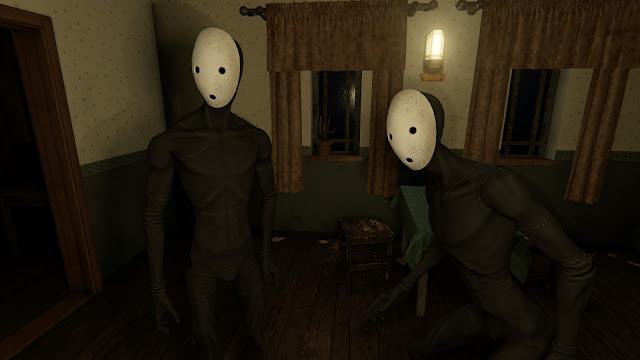 I enjoyed my time with Pathologic 2, but I think you've really got to be into this kind of game to fall in love with it. The stress might be too much for some people, but if you like a good challenge when playing a game, then this just might be for you.

In the end, we felt that Pathologic 2 deserved the Collecting Asylum rating of 6/10.


Have you played Pathologic 2? What did you think of it?
Let us know in the comments below!

Thanks to tinyBuild for the Pathologic 2 Xbox One review code!
at January 25, 2020