Crytek's Hunt: Showdown is a title that managed to somehow fly under our radar, and we're annoyed that it took so long for us to discover it. Being massive fans of the supernatural, and all of the weird and wonderful creatures that that can encompass, we were then instantly sold on the idea of a game revolving around Hunters.

You play as one member of a group of Bounty Hunters in Louisiana trying to rid the swamps of the horrific creatures that lurk there. With each monster that you kill, you are rewarded and are able to purchase better weapons to improve your ability to take down the savage creatures plaguing the area. Even in death, you can progress - your character will be gone along with any gear you have collected however any experience gained will be carried over to your next Hunter via your Bloodline. 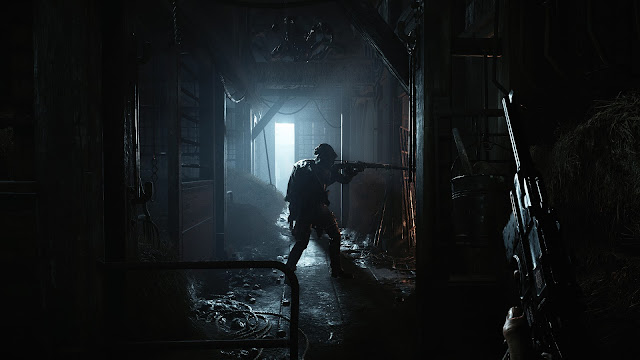 At the start of each match, up to five teams of two will have to set out and find clues in order to track down the monster. The realistic art-style and creepy atmospheric lighting really sets the tone and has you on edge, waiting for whatever creature could be lurking. The competitive PvPvE gameplay also adds a layer of intensity. After defeating the monster you're seeking out you will gain a bounty token, which ultimately paints a target on your back for all of the other Hunters in the game.

The multiplayer aspect is fantastic, and we really enjoyed how it played compared to a lot of other recent multiplayer games. "Battle Royale" seems to be the dominating force these days, so a game like this feels nice and refreshing, whilst satisfying the supernatural itch, too. Unfortunately, the wait times for a game can sometimes be quite lengthy, which is a little worrying as to how the game will cope further down the line, but we're hopeful that this is just an infrequent occurrence due to the game just recently coming out of Early Access. 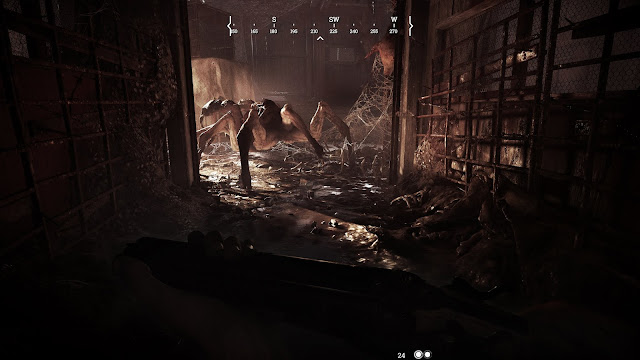 A proper single player campaign would have been a welcomed inclusion to Hunt: Showdown, as a lot of the core gameplay elements could easily be fine-tuned and expanded upon to make a full campaign story. There's plenty of amazingly detailed creatures in the world to flesh out a story mode, and have individual hunts to track them down without the online requirement. In terms of supernatural creatures, there's sooo many more that they could utilise further down the line too, so that would have opened up a lot of opportunities for additional content.

Whilst I'd love for a single player add-on later on, I have really enjoyed my time playing Hunt: Showdown so far and will continue to play it for a good bit, as long as there's other people to play with. The visuals and sound design are fantastic and draw you right into the world, while the tension of the looming creatures keeps you right on the edge of your seat. 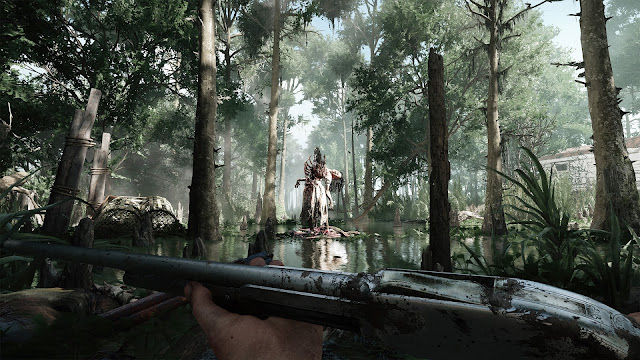 In the end, we decided to give Hunt: Showdown the Collecting Asylum rating of 7.5/10.

Have you played Hunt yet? What did you think of it?
Let us know in the comments below!