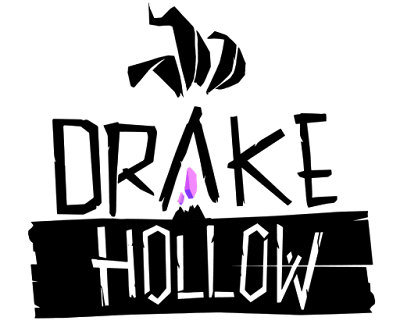 Recently we had the chance to play the demo build of Drake Hollow, the newest release from The Molasses Flood. The game is set in another realm known as the Hollow where you will find and take care of small vegetation-like creatures known as Drakes. These creatures have a variety of different needs that have to be met, such as their food and water meters, as well as boredom.

Taking care of your Drakes seems like a simple task, but the Hollow has been overrun with monstrous creatures known as The Feral. These monsters have spawned nests all across the land, and with island like areas separated by dense fog that hurts you as you pass through - if you haven’t got an Aether Ward to protect you - you’ll need to be fast. 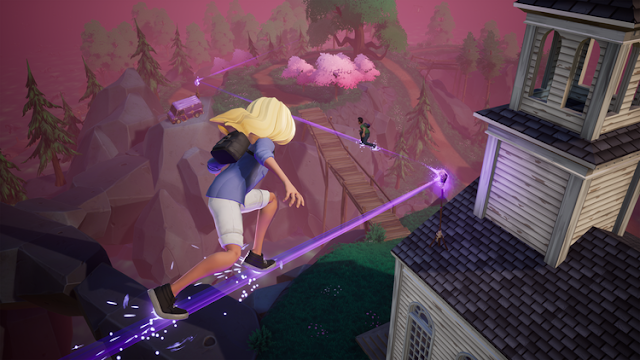 Travelling from one location to the next can prove difficult, especially if you’re low on supplies. Restocking by checking all of the areas will help to ensure you and your Drakes’ survival, as food and water and in short supply too. Whilst you can use your Aether Wards to nip across short gaps, thankfully longer distances can be tackled by building bridge-like structures that you can rail-grind across to make these long treks much faster.

Periodically, your base camp which is where any Drakes you rescue will stay, will come under attack from The Feral. If you’re at camp then you shouldn’t have too much of an issue, but if you’re still out on a hunt for supplies then you may just come home to find your Drakes’ gravestones. (RIP to my Drakes). 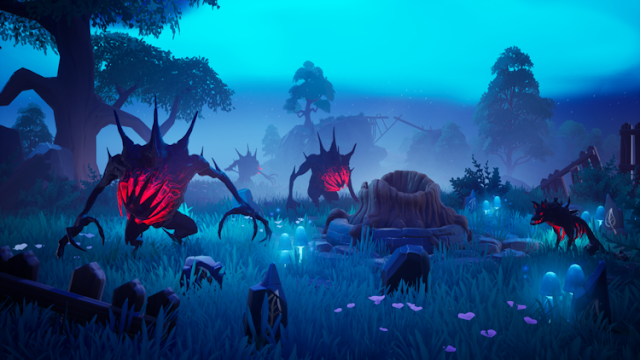 The art style is gorgeous, with a lot of beautiful blue-purple hues and plenty of detail in not just the environments but in the main character (who is customisable, may I add) and the Drakes. Drakes start off small, and as they grow in experience through giving them special stones, will grow and evolve. I loved this aspect, and this made it feel even more devastating when you lost one to a Feral roaming around your camp. Your camp can be customised with the ability to build and place items how you see fit, so it can be quite a pain to come back and have things messed up by the Ferals, too.

It’s a really fun game and I enjoyed playing the demo a lot, so I was gutted when it was announced on Twitter that the game wouldn’t meet its planned July 17th 2020 release date. No new release date has since been offered, which is a little worrying, but the statement from Forrest at TMF stated that it was technical and “complicated to explain” reasons that have caused the delay, adding that it’s “all under NDA anyway”. 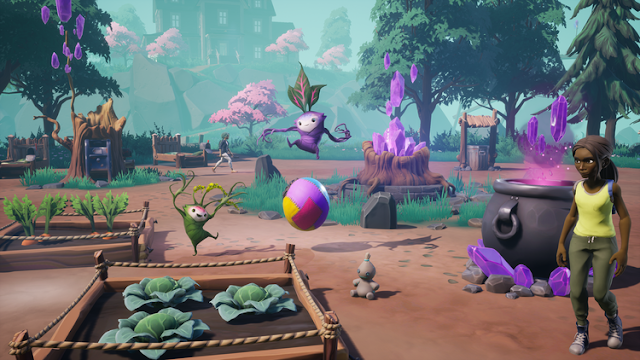 Hopefully we’ll see a release date announcement soon, as this is a game I really can’t wait to get back into. It had been announced as a Xbox Game Pass title, as well as heading to PC, so presumably will continue to be as such when launch rolls around. As this is just a run-down of my thoughts on the beta, I won’t give it a final out-of-ten score, but if it lives up to my expectations come release, then I think it’ll definitely be a highly rated one for me. 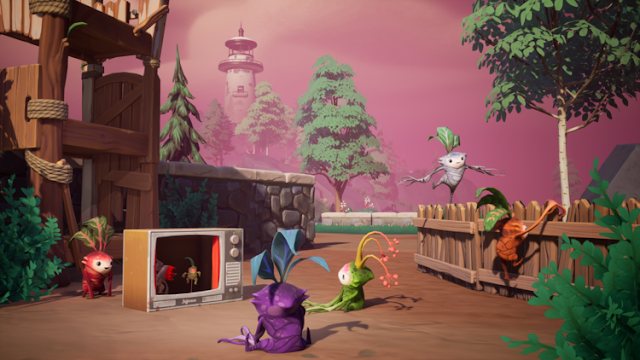 Have you played the Drake Hollow beta? What did you think of it?
Let us know in the comments below!

Thanks to The Molasses Flood for the Drake Hollow review code!
at July 22, 2020