Allan has been doing a lot of drawing on the iPad Pro recently, using Procreate. After completing Samurai Jack: Battle Through Time on Xbox, he felt that he just had to do some sort of artwork to commemorate it.

Samurai Jack is a family-favourite in the Asylum: we recently watched through all five seasons with the kids, prior to the release of the game and were heavily anticipating the game coming out.

Naturally, there were some worries - as with many licensed titles, but thankfully Battle Through Time has been worthy of the Samurai Jack name :)

Here is the artwork Allan has done, including a non-glowy version, and a colour variant option too! You can find more of his artwork on Instagram, as well as Twitter if you want to give him a follow over there! 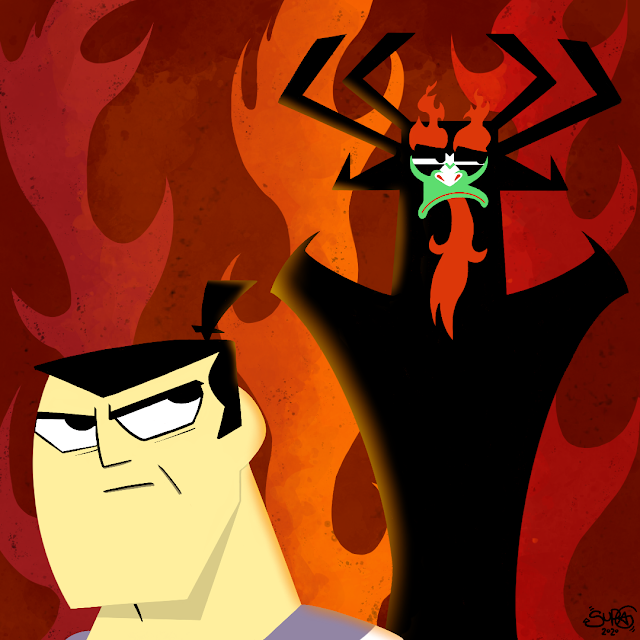 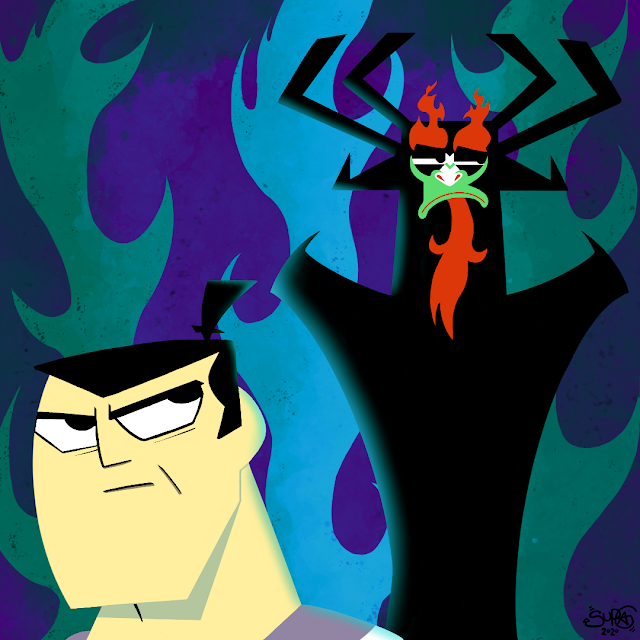 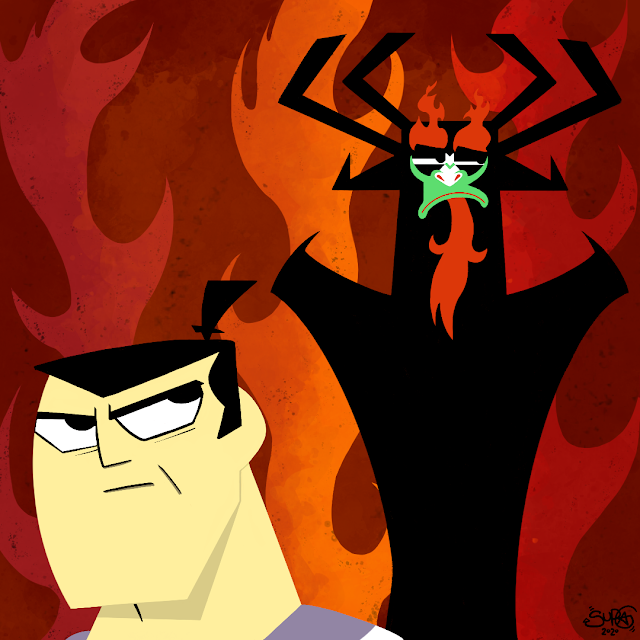 If there’s any other things you’d like to see him draw, let us know in the comments below!